International Limousine Service has been accredited as the official ticket office for the Venice for the Teatro La Fenice in Venice and the Arena di Verona.

We are at the end of the eighteenth century when the noble Society of the boxholder lost the Teatro San Benedetto, the most luxurious among the seven ancient theatres of Venice.

The Society decided to immediately build a new and more majestic one, which would be called the Gran Teatro La Fenice as the mythological bird of Herodotus capable of rising from its ashes. And La Fenice still rose from its ashes twice, following the fires of 1836 and 1996. The first, probably caused by the malfunction of a stove, destroyed the theater and part of the theater. The second was set by two electricians who, in order not to incur a penalty due to delays accumulated by their company that was working on the maintenance of the theater, decided to cause a small fire to cause a delay attributable to force majeure.

Since January 1, 2004, in honor of its rebuilding, the Teatro La Fenice hosts the New Year’s Concert, during which arias and opera pieces are performed. Every year the concert ends with the toast of Giuseppe Verdi’s Traviata, “Let us refrain from delighting glasses”.

For lyrical, symphonic, chamber music, ballet and upcoming events, you can contact us every day of the year, 24 hours a day. 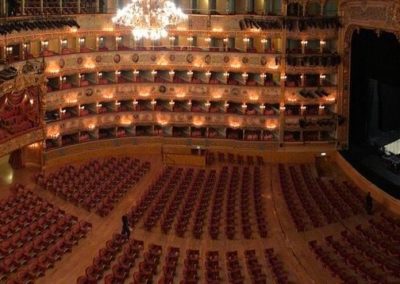 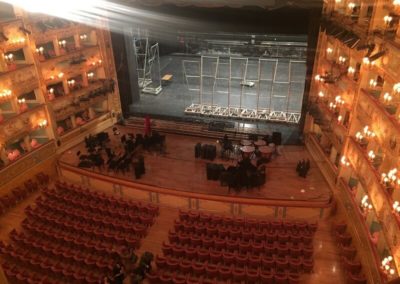 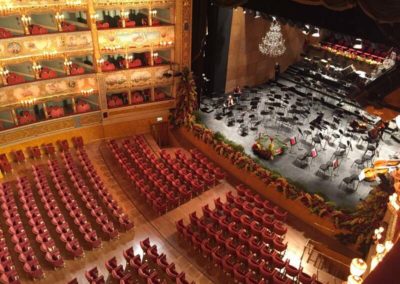 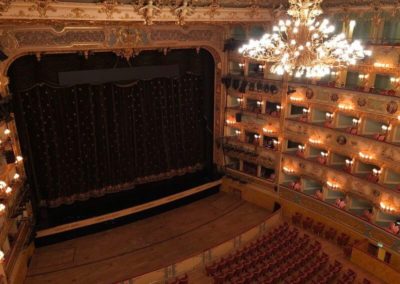 The Arena di Verona is located in Piazza Bra, the main square of the city.

It represents the Roman amphitheatre with the best state of conservation on Italian territory, and this thanks to the numerous restoration works carried out since the seventeenth century. During the summer season it hosts the famous Opera Festival, an opera music event inaugurated in 1913 with the Aida by Giuseppe Verdi.

In the Middle Ages a story was told. A rich Veronese, sentenced to death for a serious crime, was approached by the Devil the night before the execution. In exchange for his soul, the Devil would have built a large theatre, so large as to contain all the inhabitants of Verona.

In this way the man could have saved his life.
The poor desperate man accepts, but immediately repents, praying to the Virgin Mary all night to obtain forgiveness.

Meanwhile, all the devils of Hell were working to build the majestic amphitheatre. Shortly before dawn, an unexpected sound took them by surprise. It was the morning Angelus, which the angels sent by Our Lady played in advance that day, plunging all the devils into the underworld of the earth, and thus leaving the work unfinished. Hence the origin of the wing of the Arena. And the poor man? He had saved his life.

For information on the programming of the Opera, concerts and shows, our multilingual team is available every day, all day long. 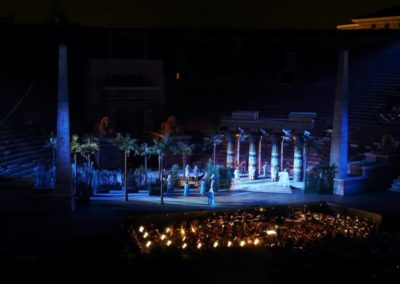 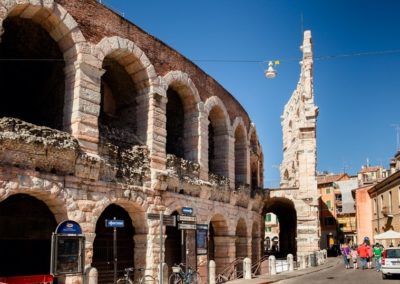 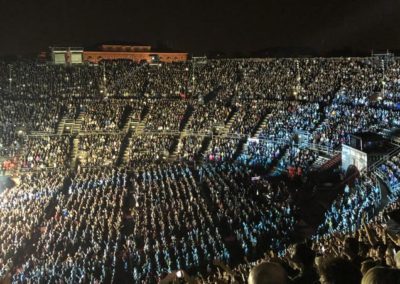 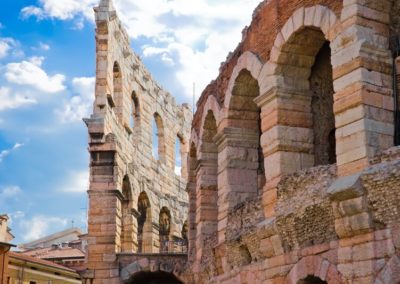 In order to guarantee our guests maximum comfort on every occasion, our luxury transport service with driver will be available for transfers to and from the Teatro La Fenice in Venice and the Arena in Verona, on the occasion of the main performances. 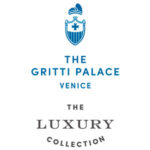 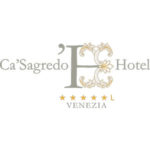 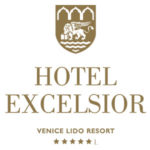 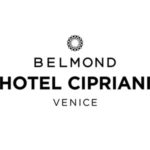 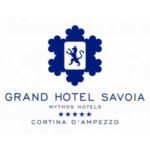 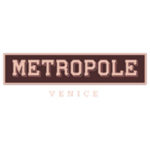 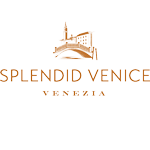 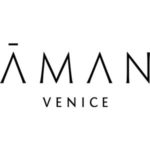